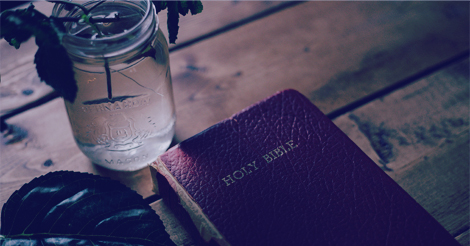 Begin with the above centering prayer, by Peter Traben Haas, as you reflectively read today’s Scriptures.

As pilgrims swelled the population of Jerusalem, anticipating the annual Festival of Unleavened Bread that began with Passover, Jesus rode into the city of his ancestor King David. But instead of a general’s war horse, he rode in on a donkey—the symbol of humility and peace (Zechariah 9:9). The pilgrims who were singing Psalms (such as 118:25-26) began laying down their cloaks in his path (symbolizing submission to a king) and waving the palm branches of peace as they cried “Hosanna”—“Help! Save!” Some in this same crowd will shout “Crucify him!” by the end of the week. And so, we begin our Palm Sunday celebration praising this King of Peace, while being aware that in some ways we too are like the fickle crowd.